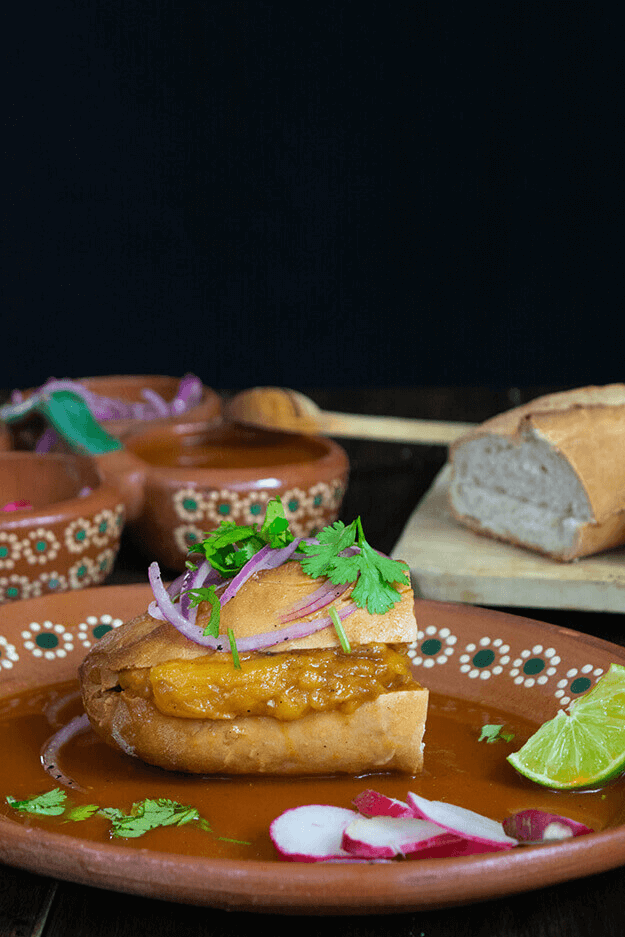 Tortas ahogadas are a traditional food in Mexican culture. Here is the vegan version made with jackfruit. You can taste it in its spicy version or just with tomato sauce.

September is a time for celebration for us Mexicans, it’s the most patriot month, and at this time we bring you a recipe that we hope you like. Let me tell you the “Mexican tortas ahogadas” is a traditional and representative dish of Guadalajara, the capital of Jalisco, also known as the beautiful “Tapatia Pearl”.

For the preparation of our vegan version of the tortas ahogadas, I used jackfruit pulp; I decided not to join them with refried beans like in the original recipe, because I didn’t want to opaque the exotic flavor of the fruit. But of course, this part is optional with every person.

One more thing before going into the recipe, I would like to tell you the reasons we make our tortas ahogadas in the salty roll (bolillo). Besides the taste, the consistency of this keeps firm by the time we “drown” our bread in the sauce. To find the special specific bread for this tortas, we had to order it with 1 or 2 days of anticipation in the bakery, because especially between these days, patriot month, it always hard to find. 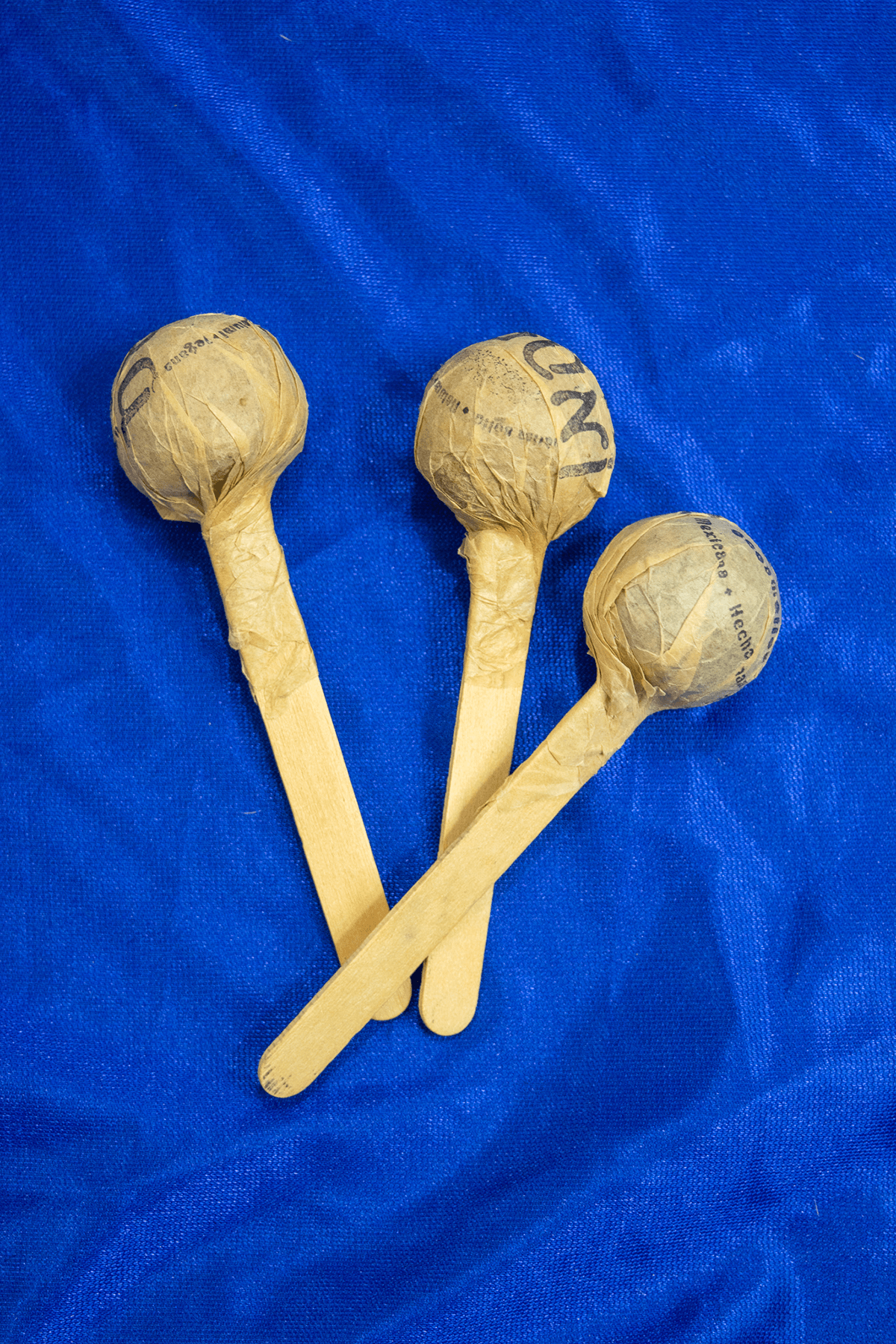 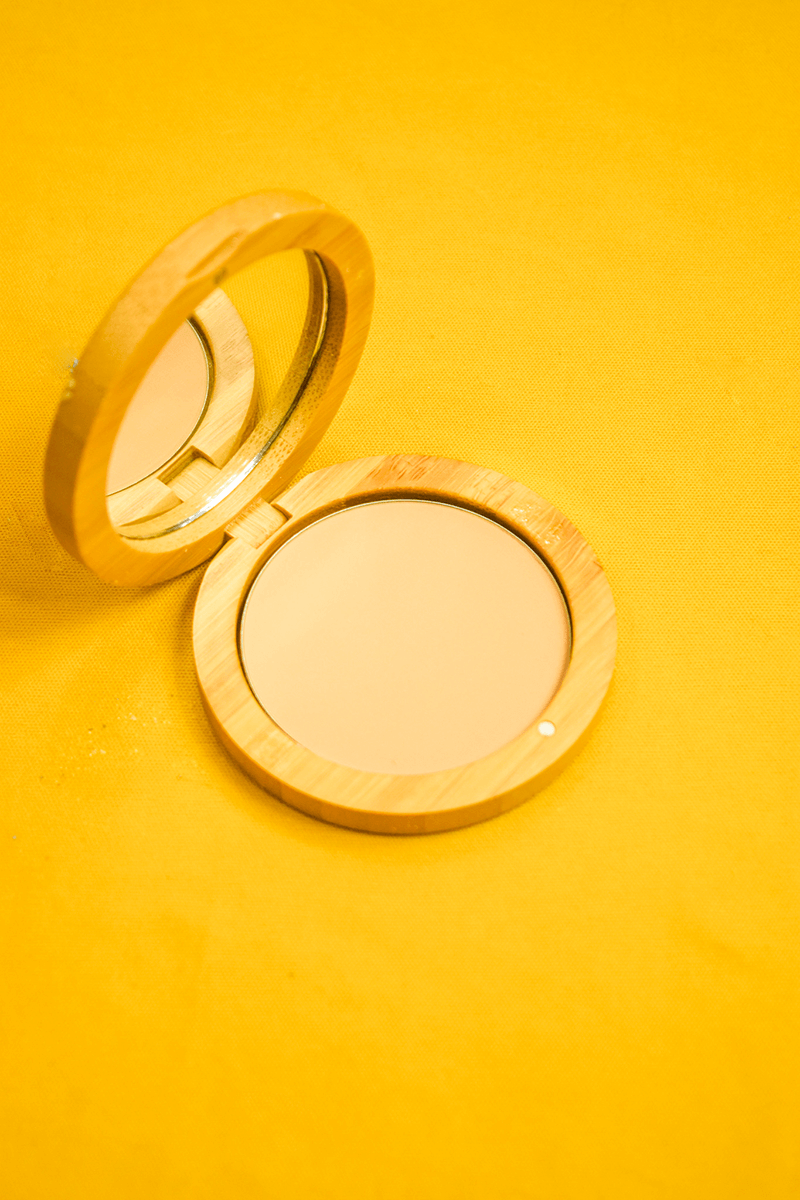 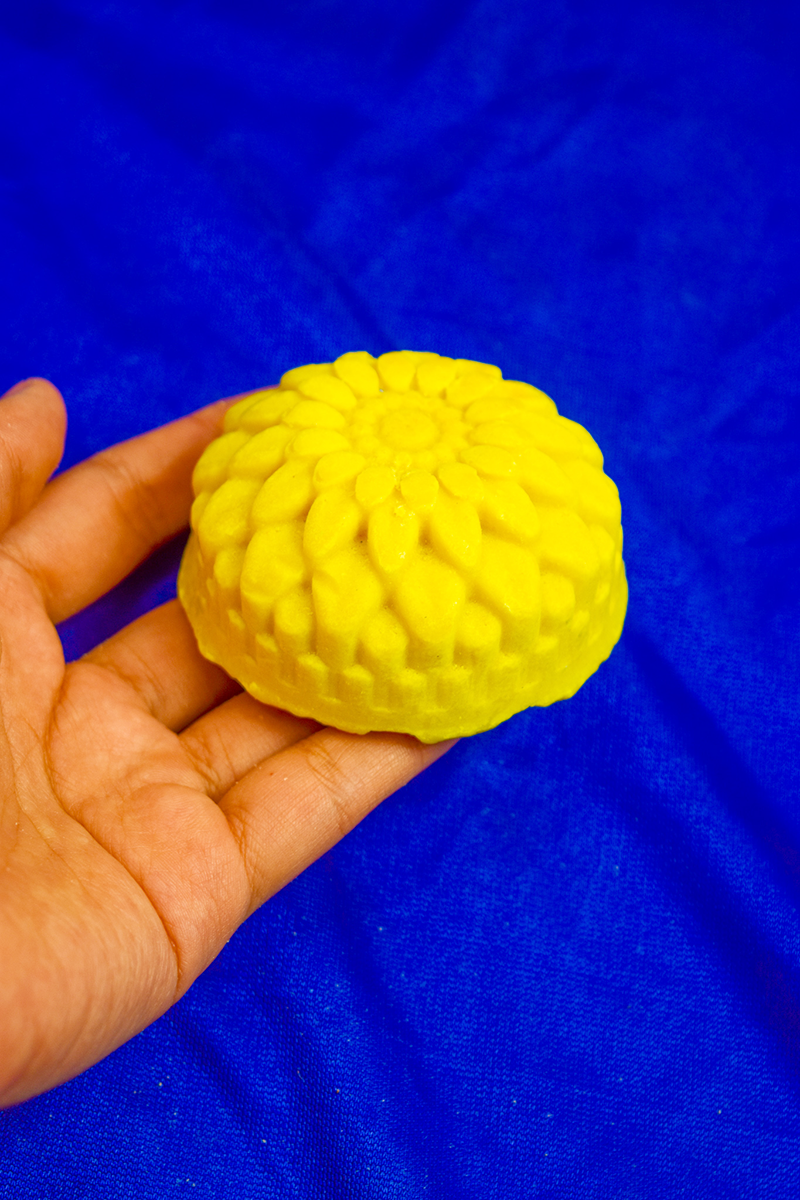 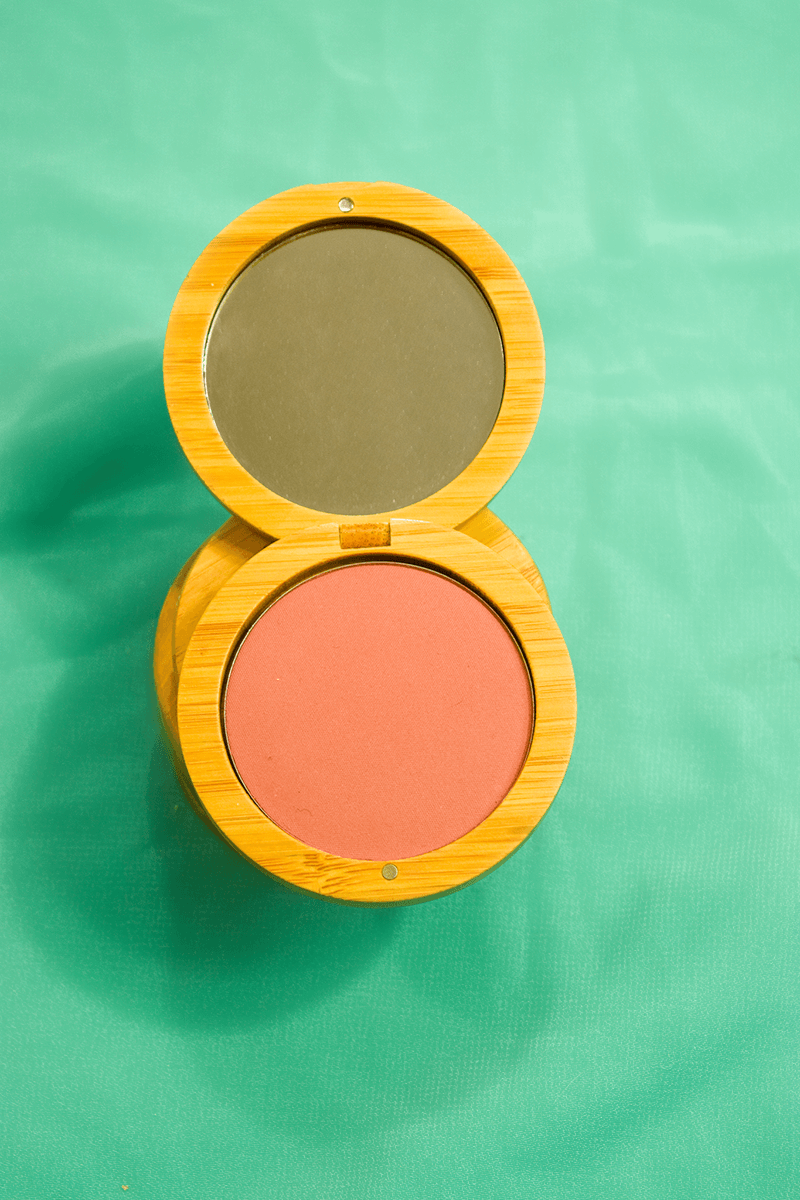